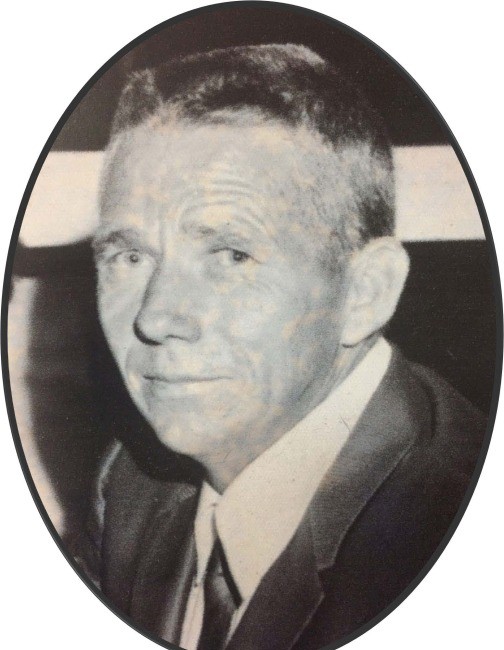 
Larry Yoss
Manti, Utah
On July 20, 1950, Raymond Loren “Larry” Yoss, as a boy of 17 along with his platoon were on patrol north of Taejon, South Korea when they were confronted by two Russian T-34 tanks and North Korean soldiers. Larry and a fellow soldier ran from the North Koreans, but were eventually captured after witnessing several of their men killed.  This grotesque scene began Larry’s long 37 months, 6 days and 4 hours as a POW.
Beginning on Halloween 1950, the sadistic North Korean leader, “The Tiger”, marched 845 POWs including Larry over 100 miles to the northeast. As they were captured in the summer most of the POWs had on summer clothing and bare feet. Winter temperatures dropped below zero freezing conditions.   Larry said, “The biggest problem of the death march was we didn’t have any blankets or anything to put over us at night when we slept in the corn fields that were below zero.  We just had to sleep out there.  That was all.  They wound up burying the dead every morning.  I remember on one morning about six feet from me, my best friend had frozen dead through the night.  Why I didn’t freeze to death through the night, I don’t know.  I was there the same as he was.”
The “Tiger” frequently restricted food, water, and latrine use for days at a time.  The men were also subjected to daily head beatings and constant brainwashing about communism.  Through all of the trials, Larry remained very patriotic, with a huge disdain to communism.  While in the POW camp and hearing of Stalin’s death Larry danced in front of the “Tiger” and yelled he was glad the SOB was dead!
Larry endured starvation, torture, malaria, dysentery, vitamin deficiency, pellagra, skin disease, many broken bones, frostbite, nerve damage, a wound nine inches long that took a year to heal, and many other injuries due to the torture he endured.  Larry entered the military weighing 145 pounds and after he was released weighed 60 pounds.
Though Larry survived unimaginable hardships his love for God, country, man, and animals continued with him.  He was a gentle soul with a testimony of Jesus Christ that he would share often with those he loved.  His many, many stories of true miracles inspired the listener to a remembrance of Christ.  Larry traveled to many lands and countries sharing his love for his God and country.
The love of his life, Ila Rue Meyers, accompanied him on his several adventures later in his life.  Ila proceeded him in death as did their son, Thomas Yoss; his parents, William R. Yoss and Edna R. Graf of Picher, OK.  Surviving is his son, Terry Michael Yoss, who was his caretaker till his death and sister, Edna June “Cookie” Yoss Lofthus, Medford, OR.
Larry was honored by receiving a Purple Heart, Combat Infantry Badge, Army Occupation Medal (Japan), Korean Service Medal w/l Bronze Campaign Star, United Nations Service Metal, National Defense Medal, and the Prisoner of War Medal.
Larry died on the beautiful mountains of Sanpete County on October 25, 2020, at the age of 88 where he felt the most free and connected with God.  He will be honored at a funeral service on Saturday, November 7, 2020 at 1:00 pm at the Assembly Hall, 28 East Union, Manti, UT.  All are welcome.  He will then be interred with military honors at the Manti Cemetery.  Funeral Directors: Magleby Mortuary, Richfield, Salina and Manti. Online guestbook at www.maglebymortuary.com

To order memorial trees or send flowers to the family in memory of Raymond "Larry" Yoss, please visit our flower store.