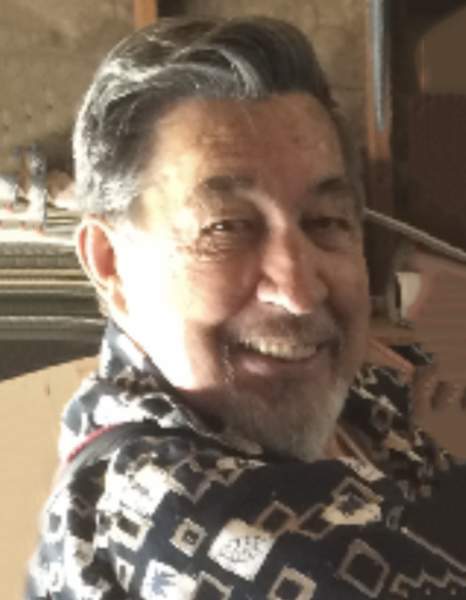 Renton Louis Barney passed on July 22, 2021 in Elsinore — the most powerful man in the world.  He was an eternity.  Words compiled from a hand-written obituary found on his desk the day he died and the stories he told his son, Shaun Barney, for almost sixty years are what follows.  Renton was born Sunday, June 16, 1935, in Elsinore, where he lived until he was 9 years old. He was a member of The Church of Jesus Christ of Latter-day Saints. After a year and a half in Boulder, he returned to the home where he was born, in Elsinore, to complete his high school diploma.  He shared many fond memories of these early years.

Shortly after graduating from South Sevier High School in 1953, he hitched a ride to California, where he joined his brother and began what would be his career as a journeyman flooring installer.  We all wish we could hear him tell the story of this summer one last time.

In 1957, he was drafted into the US Honor Guard, Fourth Battalion, Third Infantry, where he carried the national colors proudly and met his bride to be, Zan Williamson, who he married on November 7, 1959, in Washington D.C., just before the end of his term.  They spent the next forty years raising their family and working alongside one another in California, Renton installing floors with his brother, and Zan making her way as a nurse.

In 1999, they retired together and moved to Monroe, where they restored an old home on the Fort Alma site to the state of beauty and glory you see it in today.  They were sealed in the Manti Temple December 6, 2002, and shortly thereafter participated in a two-year senior mission, which they sincerely enjoyed and by which they were fulfilled!

Funeral services will be held Friday, July 30, 2021 at 1:00 p.m. in the Magleby Mortuary Chapel,  where friends may call from 11:30 a.m. to 12:30 p.m. Burial will be in the Monroe City Cemetery with military honors by the Sevier Valley American Legion Post #37 and Utah Honor Guard.  Funeral Directors: Magleby Mortuary, Richfield, Salina and Manti. Online guestbook at www.maglebymortuary.com

We know words could never encompass Renton L.  He was too big.  We also know that he would think he could write this a lot better himself.  We challenge him to come back and try, maybe give us that duck call one more time.

To order memorial trees or send flowers to the family in memory of Renton Louis Barney, please visit our flower store.