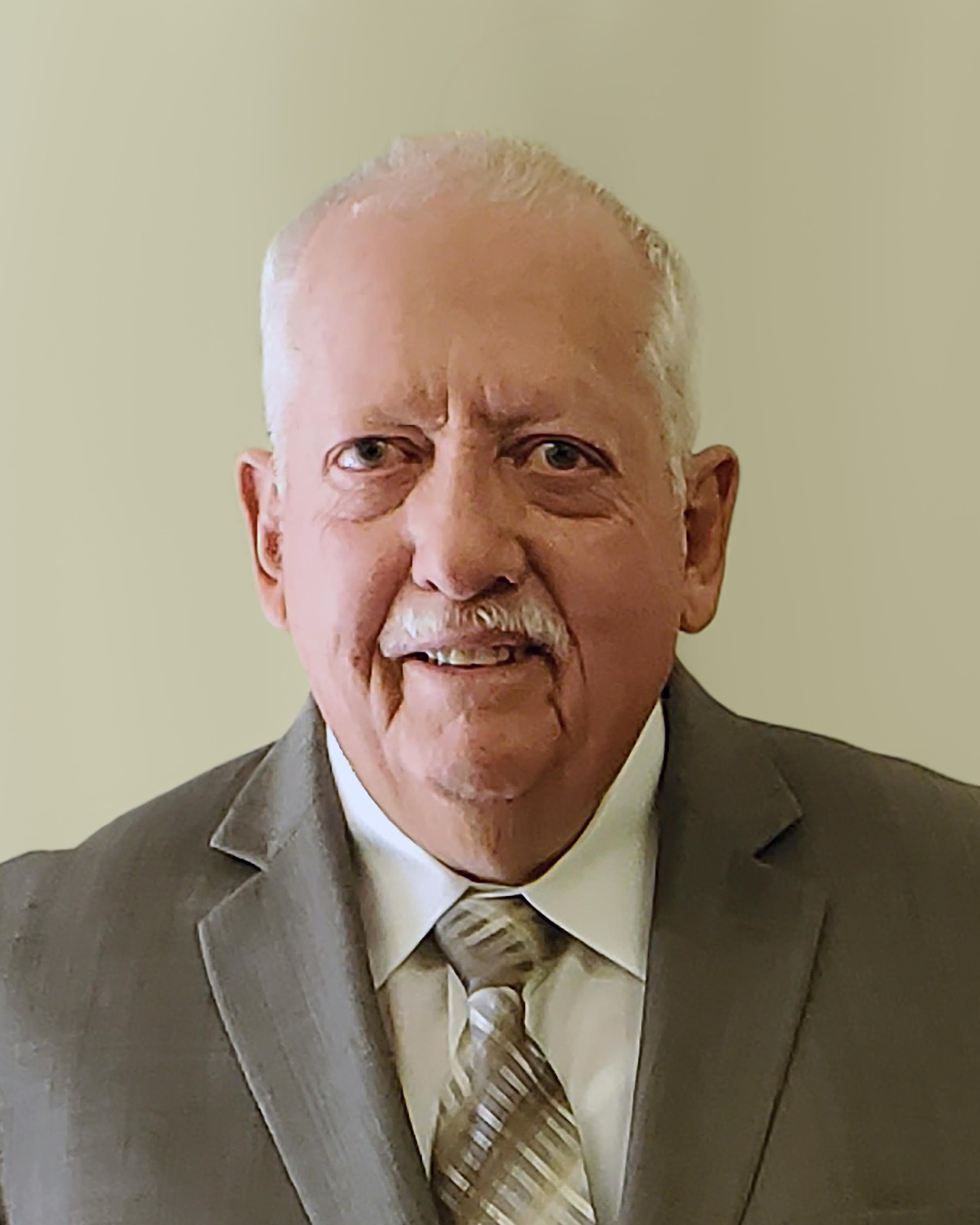 Rex Niff Murdock, 72, passed away December 17, 2022 at his home in Monroe, surrounded by his family. He was born September 18, 1950 in Provo, Utah to Victor and Margaret Callister Murdock. He learned to love the outdoors when he was young, especially camping and fishing. He served a mission for The Church of Jesus Christ of Latter-day Saints from 1969 to 1971 in the Central States Mission. After he returned from his mission, he worked for a time training wild animals for movies. These animals included bears, mountain lion’s, wolves, coyotes and others.
While attending Snow College, he met his wife, Cathie Hibben. They were married in the Manti Temple on November 30, 1973. He began work at the Utah County Sheriff’s office, where he served for 23 years, retiring as Lieutenant. During his time as a deputy, he became involved with the Search and Rescue program, training dogs to track those who were lost. Rex and his dogs saved many lives. Rex went back to school obtaining his Bachelor’s degree in marketing and business management, from Steven Heneger’s College.
Cathie and Rex had 5 children. Rex took his family on many outdoor adventures, including camping, fishing, 4-wheeling, hiking, and anything else that could be done outdoors.
After retirement, Rex moved his family to Monroe, Utah where they made their home. Rex worked at Modular One for a few years before he started work at Larsen’s Ace Hardware. Rex worked at Larsen’s for 13 years where he did bids for contractors. Rex became a member of Sevier County Search and Rescue where he served as commander for a time.
In 2012 Rex retired again, and he and Cathie served a 2 year humanitarian aid mission to Jamaica. After their mission, Rex kept busy by working in his wood shop, and spending time with his family. He went on many camping adventures with his grandchildren, teaching them his love for the outdoors. Rex also was a member of the Sevier Amateur Radio Club where he served as president until his passing.
He is survived by his wife, Cathie of Monroe; children: Richard (NaLoni) Murdock, Heber; Aaron (Marci) Murdock, Highland; Katie (Robert) Larsen, Spanish Fork; Victor (Megan) Murdock, Monroe; Lori (Aaron) Miller (US Navy). They have 16 grandchildren, and 2 great- grandchildren. He is also survived by his sisters: Vickie (Virgil) Turner and Carma (Alan) Judson, along with many nieces and nephews. Rex is preceded in death by his parents.
The family would like to thank Intermountain Hospice for the care they provided to Rex and his family.
Funeral services will be held Wednesday, December 21, 2022 at 11:00 a.m. in the Monroe 5th Ward Chapel. Friends may call Tuesday evening at the ward chapel in Monroe from 6-7 p.m. or Wednesday morning  from 9:30 - 10:30 a.m. Burial will be in the Monroe City Cemetery. Funeral Directors: Magleby Mortuary, Richfield, Salina and Manti. Online guestbook at www.maglebymortuary.com

NOTE: both viewings will be held at the ward chapel in Monroe

To order memorial trees or send flowers to the family in memory of Rex Niff Murdock, please visit our flower store.
Murdock.program.final.pdf
Open