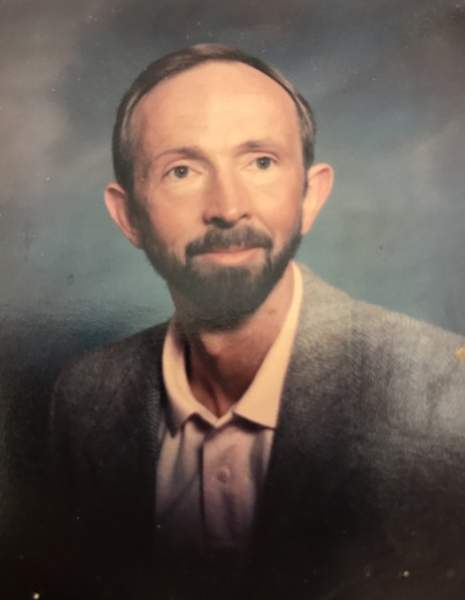 Our dad, husband and grandfather, Richard Bird Hayward, passed away in the early morning of February 9, 2021 at his home in Elsinore, with his wife Christan by his side.

Richard was born in Provo, Utah on March 6, 1948 to Dr. LaNell R. and Hazel Bird Hayward. Richard was the middle child of three children.

He attended Brigham Young Laboratory School from kindergarten through all of high school (BY High, class of 1966). His favorite pastime was working on motorcycles and cars. He also had a knack for collecting vintage European automobiles including his iconic Austin Mini Coopers. For many years he enjoyed racing stock cars at Suntana Raceway. Richard enjoyed a vast number of friendships that he acquired through his school years, car and motorcycle hobbies and career acquaintances.

Richard graduated from Brigham Young University in 1971 with a degree in Advertising. Shortly thereafter he opened his own unique clothing store with a race inspired theme, Check Point, on University Avenue in Provo, then eventually in Price, and the University Mall in Orem. He spent 20+ years fulfilling his dreams and enjoyed building and serving his loyal clientele. His store added to the ambiance of the University Mall where he also served on the board. After closing the store, Richard went into the car business and found many lifelong friends and associates there.

On April 1, 1977, he married Connie Krider. Their marriage was later solemnized in the Provo Temple. Together they had two boys: Richard Collin (Loni) Hayward and James Cale Hayward. They eventually divorced.

Richard married Christan Bullock on December 31, 1988 and gained a daughter, Sydni Hillam Eck. Together Richard and Chris had a son, Victor Alec Hayward.

Richard is survived by his wife Christan; seven children, and 20 grandchildren. Also survived by his brother, Lonnie Hayward; and his sister ,Suzanne (Kevin) MacCabe. Preceding him in death were his parents.

Graveside services will be held on Saturday, February 13, 2021 at 11:00 am in the Orem City Cemetery. Family and friends are invited to attend the graveside service. A family memorial will be held afterwards. Live streaming of the services and online guestbook can be found at www.maglebymortuary.com under Richard’s obituary. Due to COVID-19 all attendees are required to wear a mask and adhere to social distancing guidelines.  Funeral Directors: Magleby Mortuary, Richfield, Salina and Manti.

Dad, you made it to the final Checkpoint before the rest of us. May you enjoy your victory lap (with your parents) while you wait for the rest of us to cross the finish line!

To order memorial trees or send flowers to the family in memory of Richard Bird Hayward, please visit our flower store.