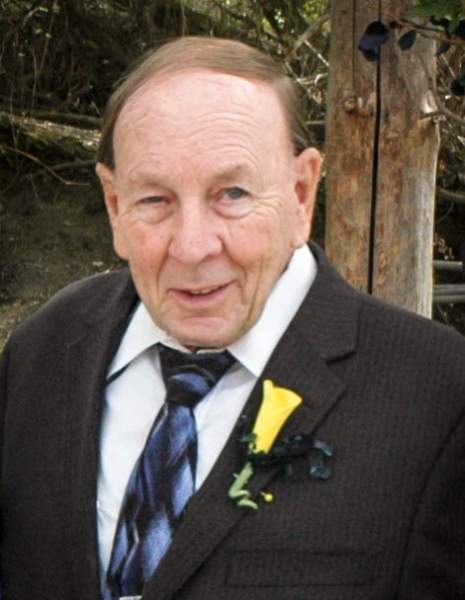 Richard Lee Hilyard, 82, passed away on February 4, 2021 at his home in Gunnison. Born on April 8, 1938 in Toledo, Ohio, he was raised by loving parents, Glen and Virginia Clevenger Hilyard. He married Connie Christensen on April 25, 1975. Shortly after that they were sealed in the Manti Temple.

Sadly he was preceded in death by his daughter, Lynn Common; his parents; and his brothers: Larry and Tom.

Richard joined the Army in 1958 and served until he was honorably discharged in 1963. Upon his retirement he pursued some of his many hobbies including prospecting, fishing, camping, Dutch oven cooking, and was a vigorous collector of many things.

Richard and Connie spent many happy years serving as temple workers in the Manti Temple.

His children would like to express their heartfelt gratitude to their ward members, neighbors and friends for their kindness, compassion and willingness to serve and care for Mom and Dad.

Graveside services and interment will be held February 26, 2021 at 11:00 am in the Utah Veterans Cemetery and Memorial Park, 17111 South Camp Williams Road, Bluffdale, Utah. Due to COVID-19 the services will be limited to family members.  Cremation services were held previously at the Magleby Mortuary Crematory. Funeral Directors: Magleby Mortuary, Richfield, Salina and Manti. Online guestbook at www.maglebymortuary.com

To order memorial trees or send flowers to the family in memory of Richard Hilyard, please visit our flower store.