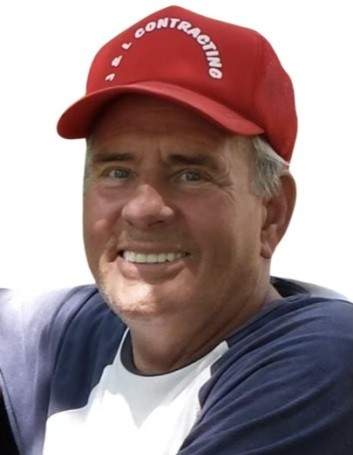 Richard Duane “Rick” Fullmer, 71, completed his earthly mission and is now working on his Heavenly mission and enjoying reuniting with family and friends. Rick passed away peacefully with his wife, son, daughter and their significant others by his side at his home on April 22, 2022. He is now free from pain from COPD and other ailments he had. His tired body could no longer function.

Rick was born to Duane “Tuck” and Maude Snell Fullmer on November 14, 1950 in Monroe, Utah. He loved growing up in Monroe and helping his dad on the farm and with the dairy cattle operation.

Rick loved being in the mountains, hunting, fishing and four-wheeling. He especially enjoyed going to his property in Circleville and visiting with his friends there. He deeply loved his family and always enjoyed being with all of them whenever possible.  He was proud of serving in the Army and being a Vietnam veteran. He was also proud of being a member of the American Legion and participating in the July 24th and Veteran’s Day parades.

Rick is survived by his wife and best friend Nancy; son, Jesse (Cass); daughter, Cherise (Van); and grandson Treyson; also by his son, Morgan and grandson, Kalen from his previous marriage. He is also survived by his siblings: Keith (Beverly), Mary Kay Outzen, Constance (Wesley) Huntsman and Michael (Connie).

Rick was preceded in death by his father and mother; parents-in-law: Harold and Ileene Jensen.

The family would like to thank the Elevation Hospice Service for their compassion and assistance during this hard time.

Funeral services will be held Thursday, April 28, 2022 at 12:00 Noon in the Hunter 11th Ward Chapel 5065 West Janette Avenue, West Valley City, where friends may call from 10:00 - 11:30 a.m.  Live streaming of the services and online guestbook can be found at www.maglebymortuary.com under Richard’s obituary.

To send flowers to the family or plant a tree in memory of Richard "Rick", please visit our floral store.

To order memorial trees or send flowers to the family in memory of Richard "Rick" Duane Fullmer, please visit our flower store.