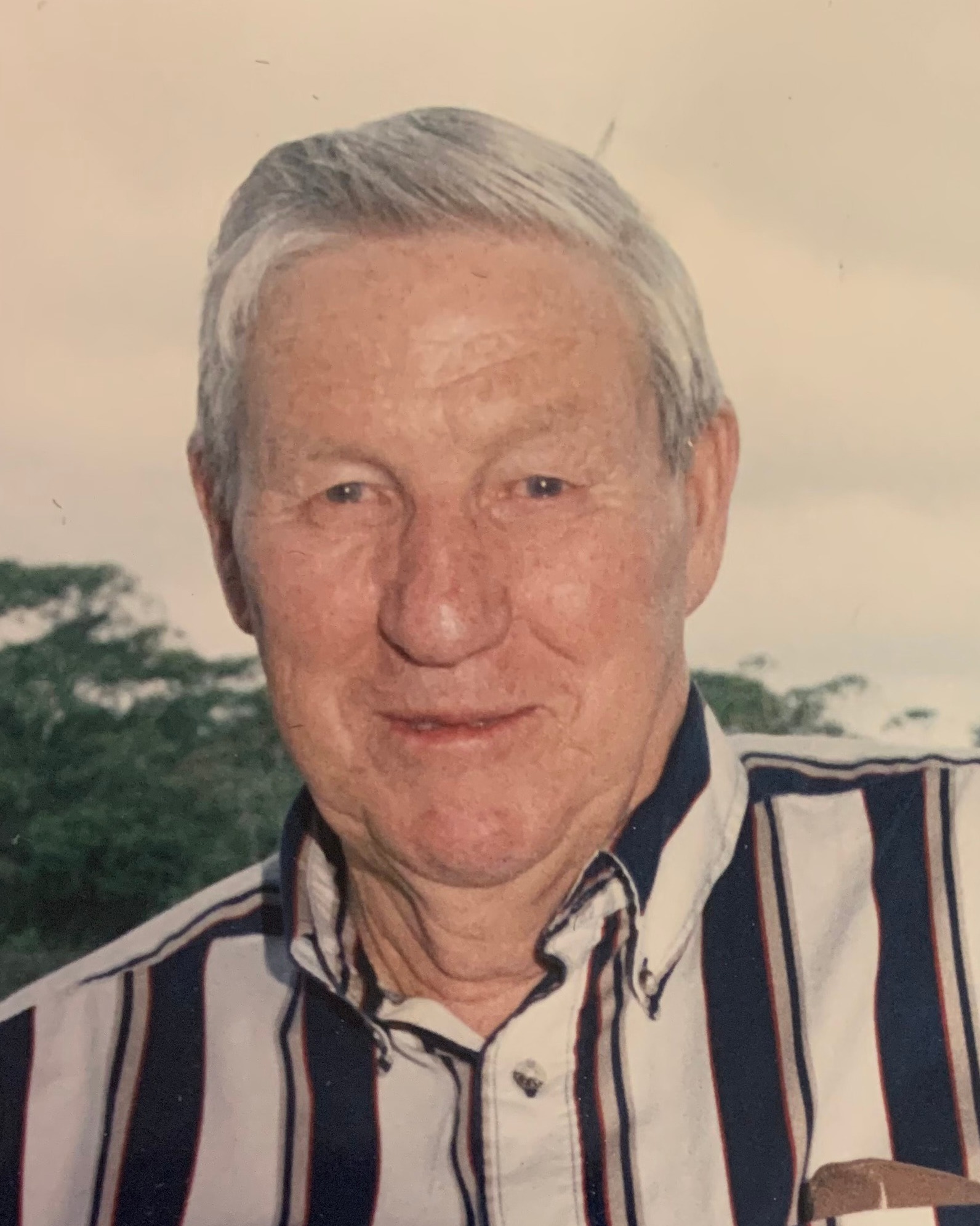 Our kind and loving father, grandfather, and great-grandfather Robert “Bob” Clair Edwards, age 92, of Centerfield, passed away peacefully at his home January 19, 2023. Robert was born October 12, 1930, in Hiawatha, Carbon County, Utah to Stanley and Ruby Edwards. He was the fourth of five children. After his father’s passing his mother moved the family to Manti to be closer to her family. They later moved to Gunnison where he attended Gunnison Valley High School. In Gunnison is where he met his sweetheart ArLou Jorgensen, and they were married on June 28, 1949. Their marriage was later solemnized in the Manti LDS Temple.
Robert was a member of The Church of Jesus Christ of Latter-day Saints. He served as a financial clerk in the bishopric and as a Young Men’s teacher. He also served as president of the Jaycees club. He worked as a truck driver for Elmo Sorensen hauling hogs from Missouri to California and would haul produce back from California. Later he started working for his best friend, Bill Nay, operating heavy equipment, building many of the roads in the mountains of Sanpete County. As they began to complete the many road projects, he took his experience to the Sanpete County Road Department as a grader operator and working in the shop. He also worked at Wheeler’s Machinery as a mechanic and after retiring he became the Centerfield Contract Postmaster serving the citizens of Centerfield.
Robert loved to travel and traveled all around the world with his wife. He loved to go on cruises. He and ArLou went on more than 25 cruises with Princess Cruise Line and he was very proud of his Elite Captain’s Circle membership.  His favorite places to see were Alaska, Hawaii, the Amazon River, and China. After retirement he grew the biggest gardens and spent many hours tending his garden. When the Centerfield Post Office switched out the PO Boxes from combination locks to keys, he bought all the boxes and began to make piggy banks with them. Those boxes were a hot commodity and people loved the different styles he came up with.
He is survived by his wife of 73 years ArLou, Centerfield; his children: Collin and Becky Edwards, Centerfield; David and Karen Edwards, Mayfield; Mitchell and Marilyn Anderson, Centerfield; 1 exchange student; 6 grandchildren, 12 great-grandchildren; 25 exchange student grandchildren.
He was preceded in death by his parents; his siblings; and his father and mother-in law.
Funeral services will be held on Friday, January 27, 2023 at 11 a.m. in the Centerfield 1st Ward Chapel, 230 South Main St, Centerfield, where friends may call for viewing Friday morning from 9:00 to 10:30 a.m. Burial will be in the Centerfield Cemetery. Funeral Directors: Magleby Mortuary, Richfield, Salina and Manti. Online guestbook at www.maglebymortuary.com

To order memorial trees or send flowers to the family in memory of Robert Clair Edwards, please visit our flower store.
Edwards.program.final.pdf
Open