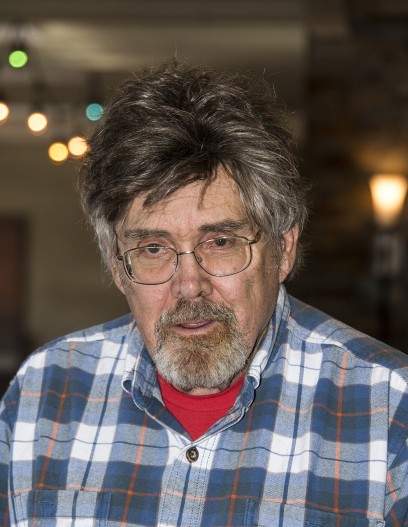 Robert William Leonard Jr. passed away at his home on February 16, 2021.  He was born at home on November 29, 1949 in Corpus Christie, Texas to Robert William Sr. and Mildred Ruth Richards Leonard.

Bob was born into a military family and had the opportunity to travel the world from Heidelberg, Germany to Ft. Carson, Colorado. He became an avid history buff while spending time with his father who was a U.S. Army officer. Trips to Pompeii, Rome and Stonehenge were a few of the vacations taken during the family’s six-year tour of duty in Europe. Bob attended Clarke Memorial College, Louisiana College and Colorado State University between 1968 and 1975 majoring in history, anthropology and archaeology. At Colorado State, Bob found and excavated the long-lost icehouse at Bent’s Old Fort on the Mountain Branch of the Santa Fe Trail. After graduate school, he became a park ranger at Mesa Verde National Park in Colorado. In 1980, he accepted the Forest Archaeologist position on the Fishlake National Forest in south central Utah. During his 40-year career, Bob was named the Intermountain Region Archaeologist of the Year twice, received the National Interpreter of the Year award, was given the Citizen of the Year Award by Utah State Parks and was the recipient of a Certificate of Merit for his work on the Old Spanish Trail. Bob retired from the Forest Service in 2017 and lived in Marysvale, Utah, a stone’s throw from the Old Spanish Trail.

Robert is survived by his wife, Sharon Leonard (Glenn), who lives in Marysvale, Utah.  They were married for 40 years. He is also survived by his sister and brother-in-law, Kathy and Tom Krivinchuck and their children Jeremiah and Melanie, all of Bradenton, Florida.

A celebration of life will be held on Saturday, March 20, 2021 at the Marysvale Baptist Church at 11:00 a.m.  Cremation services were previously held at the Magleby Mortuary Crematory.  Online guestbook at www.maglebymortuary.com

To order memorial trees or send flowers to the family in memory of Robert "Bob" Leonard, please visit our flower store.