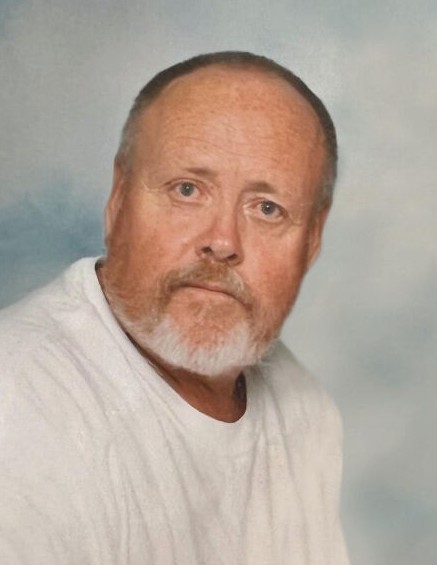 Rodney Lee Christensen, 69, passed away January 17, 2022 in Richfield. He was born September 13, 1952 in Gunnison to Teddy Angus and Leah Shyrlene Peterson Christensen. He married Donna Reynolds on June 23, 1972 in the Manti Temple. She preceded him in death on September 14, 2006.

Rod spent his first several years in Kearns with his dad and mom where his dad was a police officer. His parents were divorced and he moved to Centerfield to live with his grandparents, Arden and Affalone when he was 8 years old. He loved growing up on the farm and getting a new brother in his uncle David.

Rod graduated from Gunnison Valley High School in 1970. He always claimed that he was the class clown and that they gave him a diploma to get rid of him. He met and married the love of his life Donna Reynolds in 1972. They had three children who they spent most of their time with. There was not a weekend that the family was not hunting, fishing, playing sports or spent with extended family. Rod loved to hunt and fish, help coach his son baseball teams, or watch his daughters dance. But most of all he loved his kids (but his grandkids more).

In 2006 Rod decided to retire after 33 years of work with UDOT. Dad and Mom had plans to travel and spend some time together. However, she died two weeks before he was to retire. Instead of spending time traveling together, Rod traveled around the state, and out of state, watching his grandkids in their many sports. He never missed a football game and very few volleyball, basketball or softball games or soccer matches. Rod made sure each of his grandkids had a rifle to hunt with so they could hunt with him.

Also preceded in death by his father; parents-in-law, Glade and Delma Reynolds; grandparents who raised him, Arden and Affalone Christensen; sister, Deb Jarvie.

The family wishes thank the staff at the Beehive Home and to the doctors, nurses and staff at Sevier Valley Hospital, especially Cassidy Brake.

Funeral services will be held Monday, January 24, 2022 at 11:00 a.m. in the Magleby Mortuary Chapel,  where friends may call Sunday evening from 6-7 p.m. or Monday from 9:30 - 10:30 a.m.  Live streaming of the services and online guestbook can be found at www.maglebymortuary.com under Rod’s obituary. Burial will be in the Richfield City Cemetery. Funeral Directors: Magleby Mortuary, Richfield, Salina and Manti.

To send flowers to the family or plant a tree in memory of Rodney, please visit our floral store.

To order memorial trees or send flowers to the family in memory of Rodney Lee Christensen, please visit our flower store.