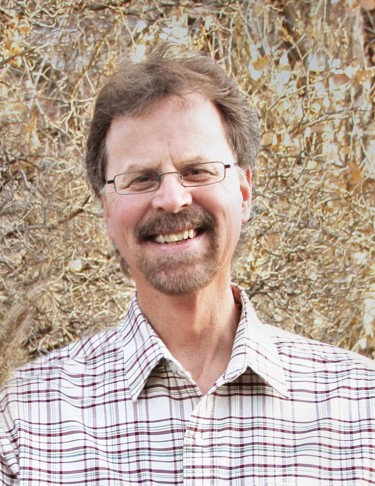 Ronald Floyd Keele entered life eternal on August 2, 2021 at the age of 63.  Ron died peacefully with family surrounding him at his home in Ephraim. He fought a courageous battle with melanoma cancer. Ron was born August 12, 1957 in Orem, Utah to Gary and Joyce Flygare Keele. He was the third of four children. He was an active member of The Church of Jesus Christ of Latter-day Saints.

Throughout his life Ron enjoyed shooting guns, four-wheeling, skiing, baseball, sports, video games, traveling with friends, the Hallmark channel, holidays, family vacations, and spending time with his family who he cherished. He held many callings in the Church but the one he enjoyed most was teaching in Primary.

Ron took immaculate care of everything in his possession and would move heaven and earth for those he loved. He was a very genuine and kindhearted man. Once he called you a friend you were a friend for life.

Funeral services will be held Saturday, August 7, 2021 at 12:00 Noon in the Ephraim 9th Ward Chapel, where friends may call from 10:00 - 11:30 a.m. Burial will be in the Ephraim Park Cemetery. Funeral Directors: Magleby Mortuary, Richfield, Salina and Manti. Online guestbook at www.maglebymortuary.com

To order memorial trees or send flowers to the family in memory of Ronald Floyd Keele, please visit our flower store.