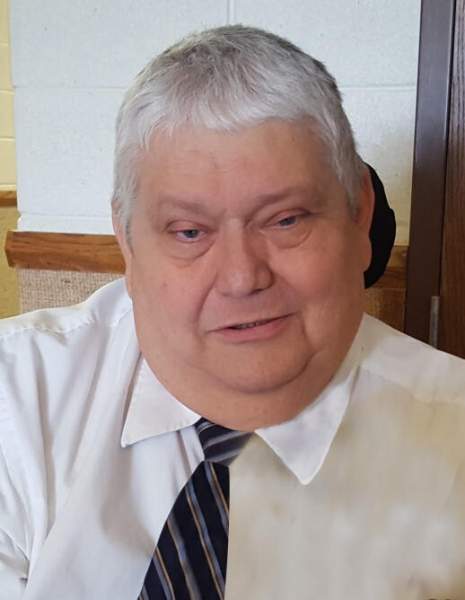 Russell Wayne Anderson, age 69, was a loving husband, father, grandfather, brother, and friend. Russ passed away on July 26, 2021 in his hometown of Richfield, Utah. Russ was born on September 29, 1951, to Wendell Niels and Betha “Beth” Vilate Anderson. Russ was the baby of the family and often spoiled by his older sisters. He was a gifted athlete and held the state title for wrestling in high school. After high school graduation, he left his hometown for 2 years to serve a mission for The Church of Jesus Christ of Latter-day Saints in Upstate New York. Upon completing his mission, Russ went to school at Brigham Young University and received a Bachelor's Degree in Business Administration.

Russ was a hard worker. He worked a variety of jobs throughout his life. He was a grocery store manager, a bank employee, and then worked 29 years as a business manager for the health department as well as the secretary/treasurer for several of the local canal companies. He worked very hard in every aspect of his life and encouraged his children to do the same. Prior to starting his own family, he spent several years caring for his mother and giving her the best life he could in her final years. After her passing, Russ met the love of his life, Connie Thalman. They were married March 22, 1985 in the Salt Lake City Temple.

Russ was a loving and attentive father. He enjoyed the outdoors and taking his family camping. The 4th of July was always a big celebration for Russ and his siblings. They would get together with their families and have a big barbecue after watching the parade and visiting the booths and games at the park. They would finally end the day of celebrations watching the fireworks on his front lawn.

Funeral services will be held Friday, July 30, 2021 at 12:00 Noon in the Richfield 4th Ward Chapel, 159 N 400 W, where friends may call for viewing from 10:00 to 11:30.  Burial will be in the Richfield City Cemetery. Live streaming of the services and online guestbook can be found at www.maglebymortuary.com Funeral Directors: Magleby Mortuary, Richfield, Salina and Manti.

To order memorial trees or send flowers to the family in memory of Russell Wayne Anderson, please visit our flower store.