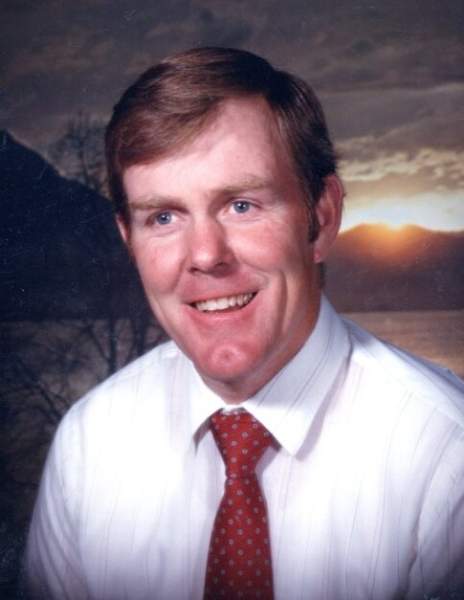 Russell T Peterson passed away March 28, 2022 surrounded by his family at home in Annabella.  He was born April 23, 1951 in Richfield to Marvin G and Ethel Olive Taft Peterson.

Russell grew up playing baseball and Church ball.  He had a great love of anything sports related and this served him well as he went into high school. He took part in many activities through his four years at Richfield High School, graduating in 1969. He was the Deseret News prep of the week as a senior and accepted a 4-year, full-ride scholarship to SUSC for baseball. It was there that he met the love of his life, Carol Ann Baxter and married her on June 8, 1971 in Salt Lake City. The marriage was later solemnized in the Manti Temple.

After finishing his degree in education, they moved to Duchesne to accept his first teaching position.  Later they moved back to Sevier County and accepted many different educational positions, which included Red Hills Middle School principal, and South Sevier High School principal, along with other teaching and coaching positions.  During this time he finished his master’s degree in education.

Russell served in many civic duties and was an active member of The Church of Jesus Christ of Latter-day Saints. He served in many different callings through the years.

Russell enjoyed anything out-or-doors, from fishing for mackinaw at Fish Lake, bass fishing at Lake Powell, or one of his many trips to Brazil to catch peacock bass. Along with many hunting and camping trips with his family.

He had a sharp mind for business. He started the Rooster Valley Pheasant Farm and also started the Cove View Gardens growing hydroponic lettuce for sale in the valley.

To order memorial trees or send flowers to the family in memory of Russell T Peterson, please visit our flower store.