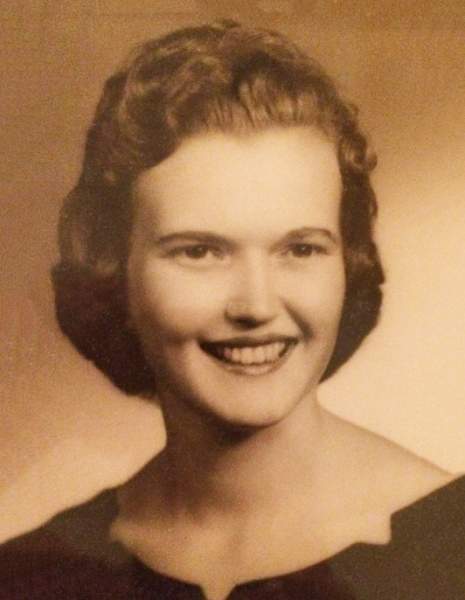 Ruth Ann Roman, daughter of Talmage and Della Cook, passed away peacefully at 5:42 AM on October 21, 2021, in Manti Utah.  Ruth was born in Sumter, South Carolina on June 15, 1935, where she was raised with her three siblings: Moody, Theron, and Dean Cook.  She was raised and baptized as a Southern Baptist and her faith remained with her throughout her life.  After high school she attended Mars Hill College in North Carolina.  During the summer she worked as a civil servant at Shaw Air Force base in South Carolina where she met her husband, Stephan F. Roman and had three children: Marianne, Alexander, and Nicholas Roman.

If there is one word to summarize Ruth’s life it would be sacrifice.  She dedicated her life to her children, always attending to their temporal and spiritual needs and willingly sacrificed her own well-being for theirs.  She was a loyal and faithful wife to her husband Stephan.

Upon her husband’s death on June 11 of 2001, Ruth moved back to her home in Connecticut where she continued to live with her son Alexander who devotedly cared for her up until her time of passing.

To order memorial trees or send flowers to the family in memory of Ruth Roman, please visit our flower store.