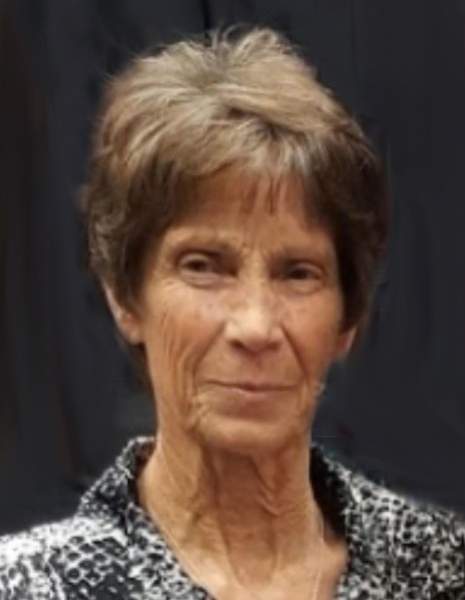 Our loving and strong wife, mother, sister, grandmother, great-grandmother and friend, Susannah Schow Thurston, 71, passed away May 27, 2021 in Provo, Utah, peacefully surrounded by her children. Susan was born July 2, 1949 in Panguitch, Utah to Ronald and Evan Schow.

Susan grew up in Escalante, Utah. She later moved to Mesquite, NV where she was swept off her feet by the boy with the fast car and on December 2, 1967 she married the love of her life, Denny Edwin Thurston in the St. George Temple. He preceded her in death December 13, 2006.

Funeral services will be held Friday, June 4, 2021 at 10:00 a.m. in the Aurora Ward Chapel, where friends may call from 8:30 - 9:30 a.m. Burial will be in the Mesquite City, Nevada, Cemetery at 2 p.m. Nevada time. Funeral Directors: Magleby Mortuary, Richfield, Salina and Manti. Online guestbook at www.maglebymortuary.com

To order memorial trees or send flowers to the family in memory of Susannah Thurston, please visit our flower store.