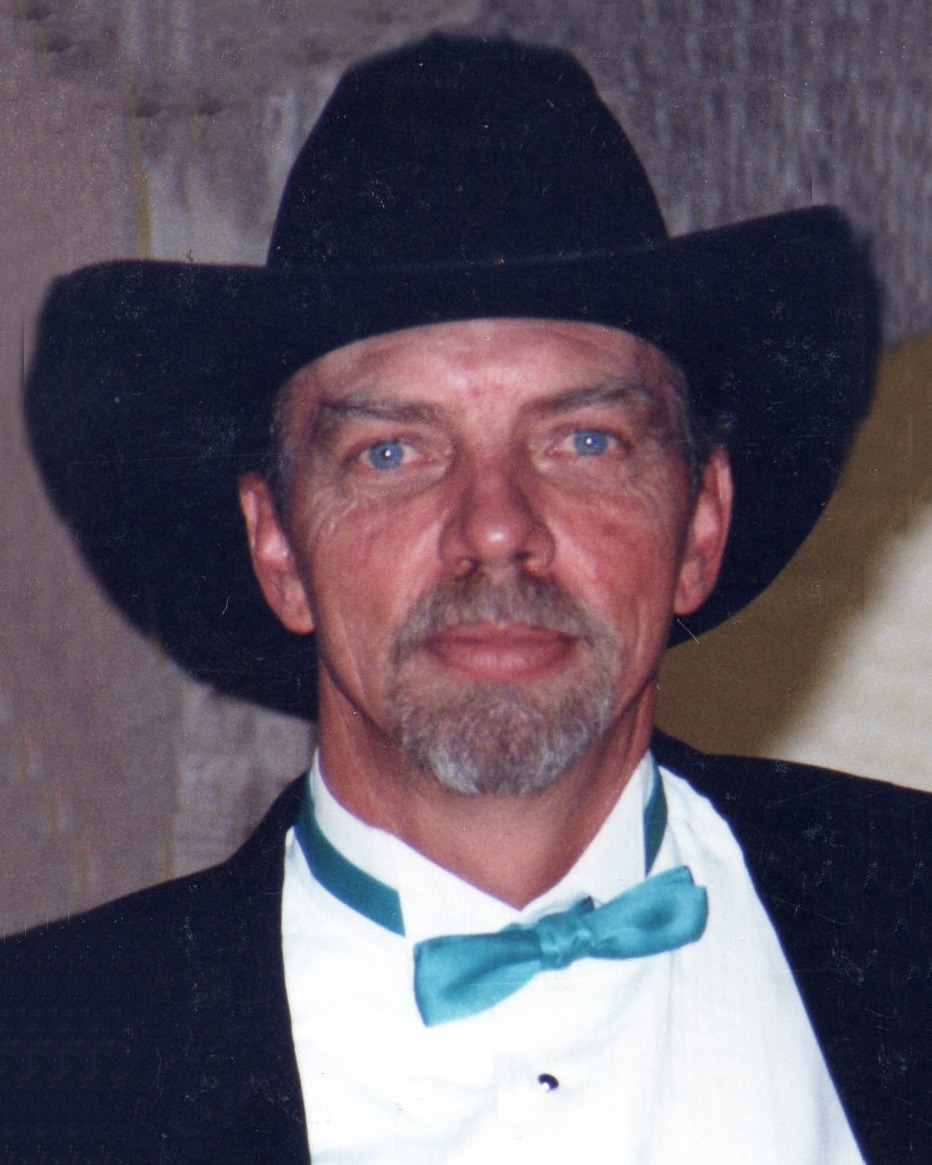 Terry Miller Clark, 72, passed away December 23, 2022 at the Garfield Memorial Hospital in Panguitch, surrounded by his family.  He was born November 4, 1950 in Salt Lake City to Leland and Cleo Miller Clark.  He married his sweetheart, Cory Gibson on September 17, 1970 in the chapel of the LDS Hospital.
Terry was an avid outdoorsman who enjoyed hunting and fishing with his family. He met a lot of people through his many jobs and touched a lot of people.
He is survived by his wife, Cory; daughters: Tracy Henderson, Ginny (Willie) Dunham, Teresa (Justin) Pearson, Gretchen (Sean) Moore; 12 grandchildren and 5 great-grandchildren; siblings: Cleola Ellis, Jim (Maxine) Clark, Art (Margaret) Clark, Pam (Sonny) Curtis.
He is preceded in death by his parents; and sisters: Louise (Marion) Burgess, Lela (Drew) Anderson; brother-in-law, Gary Ellis.
Cremation services to be held in the Magleby Mortuary and Cremation Center.  Friends can visit with the family on Friday, December 30, 2022 from 11:00 a.m. to 12:30 p.m. in the Panguitch 3rd Ward. Burial of cremated remains will follow at 1:00 p.m. in the Panguitch City Cemetery. Funeral Directors: Magleby Mortuary, Richfield, Salina and Manti. Online guestbook at www.maglebymortuary.com

To order memorial trees or send flowers to the family in memory of Terry Miller Clark, please visit our flower store.
Clark.program.final.pdf
Open