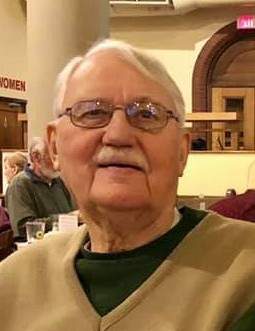 Von was a commander in the U.S. Navy and served overseas in the Vietnam War. Upon retiring from the Navy, Von continued to work as a civil engineer for TRW, now Northrop Grumman.

Von loved music, and opera especially was very dear to his heart.  Von was also an avid reader, a regular golfer and he loved hunting.

Also preceded in death by his parents; and son Eric James Christiansen.

To order memorial trees or send flowers to the family in memory of Von Orson Christiansen, please visit our flower store.