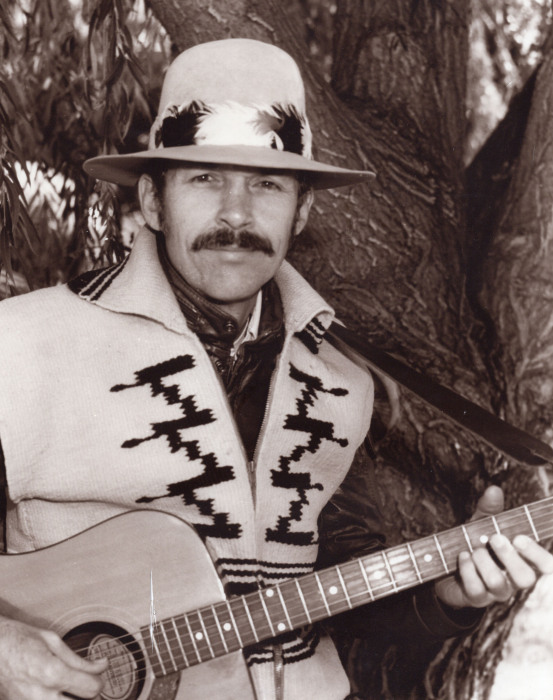 
Warren Edwin Davidson passed away on Friday, July 2, 2022. He was born in Bell, California on January 10, 1939 to parents Richard Warner Davidson and Bertha Rae Bohn.
Warren served a mission in Mexico and found he had an aptitude for the language and became fluent in Spanish. He used that skill to teach Spanish in high school for nearly 20 years in California, Utah, and Oregon. He also worked for many years as an over-the-phone interpreter.
Warren married Cynthia Davidson in the Logan, Utah temple on December 18, 1968. They were married for 53 years and raised 7 children: Heather, Morgan, Anna, Daniel, Matthew, Joshua, and John. They have 17 grandchildren and 1 great-grandchild.
Warren received a bachelor's degree in Spanish from BYU. While Warren was a student there he was interested in gymnastics, especially the rings, and competed in intramural gymnastics competitions.
In the early 1980s Warren was involved in pioneering efforts to develop automated language translation software. These early efforts generated much excitement and paved the way for similar technologies used today.
Warren was a gifted musician. He was an excellent singer and had a gift for playing the guitar. He composed his own lyrics and music and loved to perform. His favorite genre was folk music and he enjoyed many informal musical gatherings with friends and family. One of the most wonderful experiences of his life was being able to record many of his songs on two CD's – a surprise gift from all his children. He continued to play guitar and entertain others into his senior years.
One of Warren's great interests was ham radio and he achieved the highest level certification: Extra. He was so pleased that his call sign, WY7D, included his initials.
When a friend introduced Warren to the Mountain Man Rendezvous at Fort Bridger, Wyoming, he felt an instant connection. Attending the Mountain Man Rendezvous became a beloved family tradition for 20 years.
Warren was a stalwart member of The Church of Jesus Christ of Latter-day Saints, and served as a temple worker at the Manti temple, an Elder's Quorum teacher, and many other church callings, incuding branch president as a young father.
Warren had a special interest in health. He was a great advocate of healthy eating and encouraged those around him to make healthy food choices. He wrote a book called Drug-Free Natural Healthcare, which he self published.
Warren took after his father in that he was a man of varied interests. In addition to the aforementioned activities, he loved the outdoors, fast cars and motorcycles, shooting sports (guns and archery), knives, tools, and hats. He had a keen interest and understanding of new technology, even into his twilight years.
Papa was a good father who loved his children, and always tried to encourage them to be faithful and healthy. To them he passed on his love of music and language. He will be remembered with love.
He is preceded in death by his daughters,Constance and Charity, his parents, Richard and Bertha, and his siblings, Colleen, Joan, and Richard.
He is survived by his wife, Cindy Davidson, and his children: Heather (Linwood Tracy), Morgan (Anna Lisa Clark), Anna (Mitch Christensen), Daniel (Katja Muench), Matthew (Shantae Puckett), Joshua (CeNedra Zentz), and John.
Memorial services will be held in his honor on Saturday, July 9, 2022  at 11:00 am at the Manti Tabernacle, 90 S Main St, Manti, UT.  Burial will be in the Manti City Cemetery.  Funeral Directors: Magleby Mortuary, Richfield, Salina and Manti.  Online guestbook at www.maglebymortuary.com

To order memorial trees or send flowers to the family in memory of Warren Edwin Davidson, please visit our flower store.