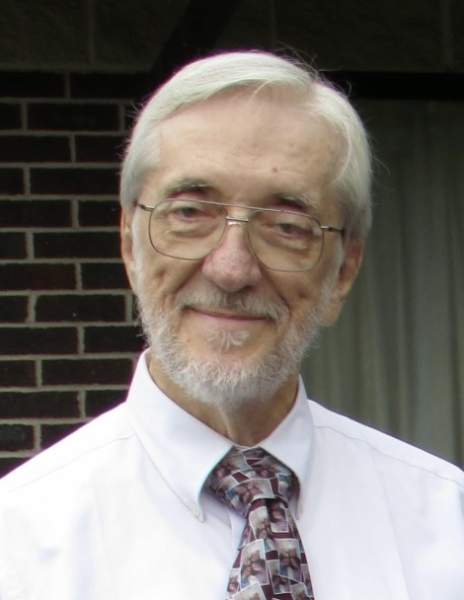 
William Maylett
Annandale, Virginia
William “Bill” F. Maylett, 78, of Annandale, Virginia, passed away 4 Mar 2021, surrounded by family. Bill was born in Salt Lake City, Utah, to Ellis and Donna (McFarlane) Maylett on 2 Dec 1942.
Bill claimed he retired at the age of 12, when he left door-to-door spudnut sales and began riding his bike around to repair electronics in his neighborhood. In high school, he began working in local radio stations. He made his mark in television broadcast engineering and studio design, having worked at places such as KSL, ABC Sports, and WETA, before starting his own businesses in the DC-area, where he has lived since 1966. His professional accomplishments included an Emmy Award that lived in the back of his closet behind rolls of gaffers tape, and only ever writing one resume. Other hobbies included pulling (elaborate) pranks, flying his C-182P, and asking his kids how tall the trees are in the backyard using Pythagorean’s theorem.
Bill’s proudest accomplishment was his family. He is preceded in death by many, among them: his parents, his Uncle Boyd, and his dog, Fred. He is survived by wife of 46 years, Joan (Gray); 7 children: Nicole Maylett (daughter from previous marriage), Jeff and Kimberly Hall, Christopher and Anna (Payne) Maylett, Gregg and Leslie Retkowski, Karl and Jennifer Jarvis, Erin Maylett, and Daniel Maylett; and 17 grandchildren: Lacy, Samantha, Hannah, Brooke, Michael, Matthew, Amelia, Gregory, Oliver, Kelly, Andrew, William, Molly, William “Billy,” Luke, Keira, and Elizabeth.
Graveside services will be held in the Manti City Cemetery on March 17, 2021 at 11:00 a.m.  Live Streaming of the services available at www.maglebymortuary.com under Bill’s obituary.  Funeral Directors: Magleby Mortuary, Richfield, Salina and Manti

To order memorial trees or send flowers to the family in memory of William Maylett, please visit our flower store.