We would like to offer our sincere support to anyone coping with grief. Enter your email below for our complimentary daily grief messages. Messages run for up to one year and you can stop at any time. Your email will not be used for any other purpose.

Jason Wayne Shaw, devoted father, spouse, son, brother, nephew, cousin and friend passed away far too young on April 28, 2021 in Aurora, Utah at the age of 42.  He was born March 1, 1979, in Aurora, the son of Mike Wayne and Joanne Mills Shaw.

Jason married Jerica Obert on August 15, 2009 for time and all eternity in the Salt Lake Temple.

Jason was an avid outdoorsman who loved camping, hunting, motorcycles and side-by-sides and loved sharing these hobbies with his family. From his earliest age he had a habit of taking things apart to see how they worked. Luckily, he was also gifted and nearly always figured how to put things back together to make them work better. He shared this skill with friends and neighbors, always willing to help fix things, particularly computers.

Jason was an incredible father who was frequently accompanied by his kids as he fixed things around the house and for friends and neighbors. He patiently taught his kids how to help, even when it made the work take longer.

Jason worked for Utah Independent Bank in Salina, UT where he was known for his jokes and hard work.

An active member of The Church of Jesus Christ of Latter-day Saints, Jason served in many callings throughout his life. He was an Eagle Scout and served a mission in Baltimore, Maryland.

He was preceded in death by his grandparents: Carol Wayne and Arva Shaw, and Eugene and Lucy Mills.

Funeral services will be held Thursday, May 6, 2021 at 12:00 Noon in the Aurora LDS 1st Ward Chapel, where friends may call from 10:00 -11:30 a.m. Burial will be in the Aurora Cemetery.  Live streaming of the services and online guestbook can be found at www.maglebymortuary.com under Jason's obituary. Funeral Directors: Magleby Mortuary, Richfield, Salina and Manti.

In lieu of flowers, please consider a donation to an education fund for Jason's children. Donations can be sent to Utah Independent Bank (PO Box 9, Salina, UT 84654) in Jason Shaw's name. Or, if you would prefer, through Venmo: @Jamie-Shaw_lj 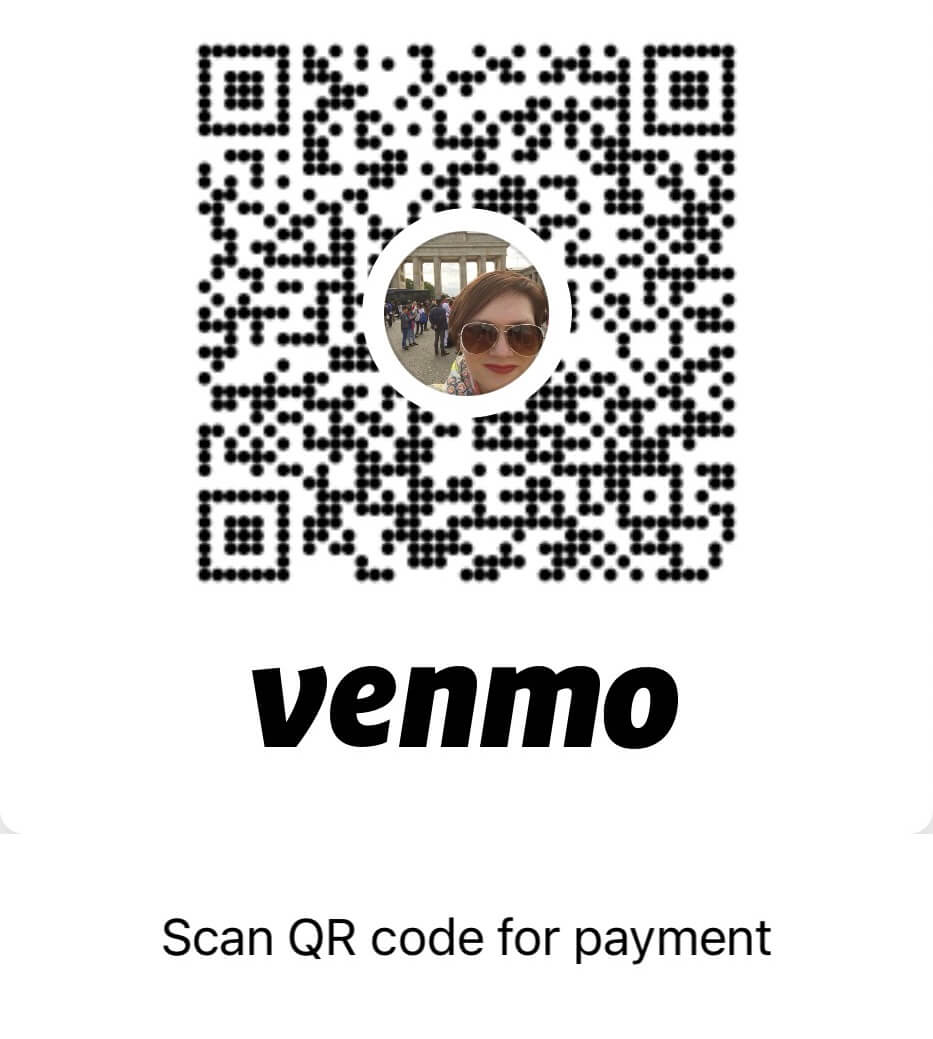 The family will be compiling special memories, thoughts and pictures of Jason for his children. While he is on your mind please take a minute and share your stories of him in a video clip, a voice message, in photo or text to JasonShawMemories@gmail.com

To send flowers to the family or plant a tree in memory of Jason Wayne Shaw, please visit our floral store.


Video is available for this event